About Law Enforcement Chaplaincy of Idaho

Law Enforcement Chaplaincy of Idaho (LECI), is a non-profit 503(c)3 charitable tax-exempt organization committed to serving law enforcement personnel and their families, victims of crime and tragedies, and the community at large.

The purpose of this faith-based non-profit organization is:

To provide support to the Law Enforcement agencies of Idaho (and their families) with professional crisis and trauma response and serve as a proactive resource for their community.

"The Father of mercies and God of all comfort, who comforts us in all our affliction, so that we may be able to comfort those who are in any affliction, with the comfort with which we ourselves are comforted by God." (2 Corinthians 1:3-4, ESV)

Executive Director
Tim Rupp was a career police officer before being called into fulltime vocational ministry. He enlisted in the Air Force after graduating high school. After his enlistment, Tim joined the San Antonio Police Department (SAPD) and gave 24 years of dedicated service before retiring in 2007. During his SAPD career he worked as a patrol officer, homicide detective, patrol sergeant, sex crimes sergeant, police academy supervisor, and internal affairs sergeant-investigator. He continued his law enforcement service as a reserve deputy with the Bonneville County Sheriff’s Office, Idaho from 2009-2020. Before retiring from the SAPD, Tim was called to pastor Elm Creek Baptist Church in La Vernia, TX, just outside of San Antonio. Following his retirement in 2007, he was called to pastor fulltime in Idaho Falls, where he pastored until 2020. In 2016, Tim founded The Strong Blue Line Ministries to reach law enforcement officers. In 2017, he and a group of active and retired police officers planted Cop Church Idaho Falls. In 2020, Tim cofounded the Law Enforcement Chaplaincy of Idaho and committed to serving LEOs and their families fulltime. He is available to teach seminars for police officers, churches, and men’s groups. For more information or to contact Tim, go to TheStrongBlueLine.org. Tim is an ordained minister with the Christian and Missionary Alliance and serves as a Law Enforcement Chaplain in SE Idaho. He graduated from Texas State University (Master of Science in Criminal Justice), Southwestern Baptist Theological Seminary (Master of Divinity and Master of Arts in Christian Education), and Western Seminary (Doctor of Ministry). Tim has authored several books, including Winning a Gunfight and Suicide is Not an Option. He is married to Sherry and they have three children, Christina, Aaron, and Emily and several grandchildren.

Senior Chaplain
Growing up the daughter of a California Highway Police Officer no doubt fueled Christa’s heart for law enforcement officers and inspired her to service as a Law Enforcement Chaplain. In 2017, after spending many years working alongside officers from multiple agencies in Northern California. She spent several years working for the Elk Grove Police Department as the Program Administrator for Project Lifesaver and serving as a certified At Risk Missing Persons Instructor. As a Law Enforcement Chaplain in California, Christa served the California Highway Patrol, Sacramento County Sheriff's Office, and Elk Grove Police Department. Christa is trained in Trauma Response and Care, Group Crisis Intervention, Critical Incident Stress Management, and Ethics and Professional Standards. As a published author, Christa’s book Blue Line Baby, Chronicles of a Cop's Kid, has provided the opportunity for several public speaking engagements and books signings. These include the Washington DC National Police Week and the Fraternal Order of Police’s Author Spotlight. Christa holds Bachelor's Degrees in Marketing/Public Relations, Business, and Criminal Justice. She has served as a Public Information Chaplain and Media Officer. Christa is married to Giovanni and has 2 human children, Tyler and Karissa as well as her beloved German Shepherd and 2 kitties. 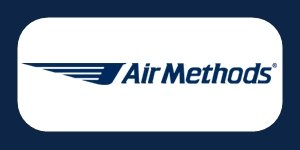 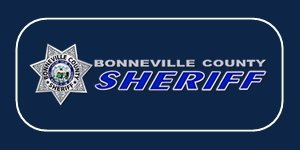 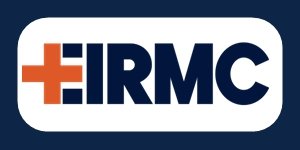 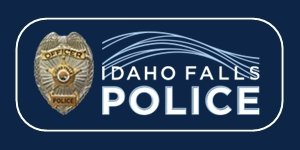